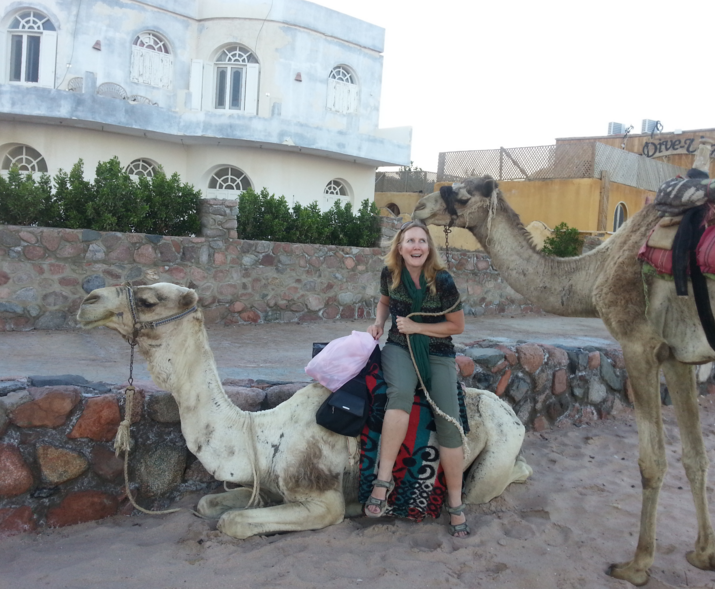 It’s a well-known fact that men have it easier in regards to travelling. Take Saudi Arabia for example. I have wanted to visit there many years. However, wanting to travel solo and being a woman is near on impossible. Firstly, you require a sponsor as well as an invitation from a Saudi native. Your sponsor person is then responsible for your whereabouts throughout the duration of your stay. From the minute you step foot in the airport, they have to chaperone you. Although I’ve sometimes considered the total borrowing a husband idea, I’ve decided against it.

In contrast, many other Middle Eastern countries that are not as strict. Due to this, I have been lucky enough to visit Lebanon, Jordan, Oman, Dubai, and Sharjah. I’ve also had the pleasure of visiting Muslim countries like Turkey and Morocco.

Unfortunately, there are some countries on my dream list (like Egypt, Mali, Libya and Syria) that are simply not advisable.

Every country sports its customs and traditions. It’s wise to research the country that you are going to visit before you arrive to avoid and uncomfortable encounters. Some behaviors that may seem perfectly acceptable in your town, but especially in Muslim countries the same actions can lead you into big trouble. If you’re travelling solo, you should be extra cautious of your behavior. Many of my friends lectured me for several hours about safety after I revealed that I was flying solo around an Arab country. Thankfully, I’ve never been on the receiving end of unwanted attention.

I believe there are several reasons for my smooth trouble free travels. I always dress appropriately and respectfully. I choose to cover my shoulders in the Middle East along with long trousers or skirts. I only wear a bikini while at the hotel pool or secluded private beaches.

Most crucially, avoid flirting or being over-friendly with the locals, which stands for women and men travelers.

Alcohol consumption is another factor to consider. In some places like Turkey, they are very liberal, but not all Middle Eastern countries are the same.  It’s okay to consume alcohol in places such as hotels and restaurants that have it on their menus. It’s always better to be cautious regardless. Also, if you visit during religious festival periods like Ramadan, resist drinking, eating and smoking in public areas between the hours following sunrise to sunset.

Should you be invited to a person’s home, remember to remove your shoes before entering the house. You may eat using your fingers but don’t use your left hand. Always politely accept second helpings. In some places, it’s customary for men and women to eat separately, so don’t be surprised if you’re asked to join the ladies.

Although there are many things to be aware of when travelling solo in Arab countries there are some great advantages too. For example, Arab people are extremely hospitable and always ready to offer help in hand. You will feel truly appreciated and worshiped, as long as you following the tips above and respect the culture around you.