Looking for some meals which are not only quick and easy to prepare but also wholesome and tasty? Have a look through these options, quick Arabic dishes on the go which you can prepare in less than a half an hour. Each one has different flavors and ingredients making them suitable for each day of the week. 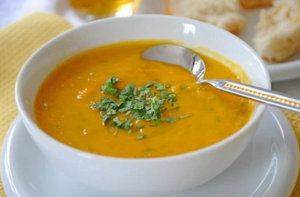 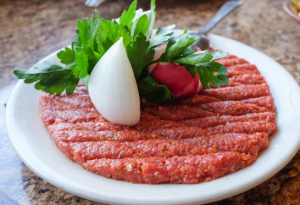